Central to our mission at ARCH is to advocate for our historic resources threatened by vacancy, neglect, demolition, or any other number of threats. The annual Endangered List helps ARCH raise awareness of these vulnerable properties, so that we can better identify ways to mitigate those threats. We believe these places have significant value and incredible potential, and ARCH will work tirelessly throughout the year to find positive, preservation solutions.

Here are the properties that ARCH has placed on the Endangered List for 2018: 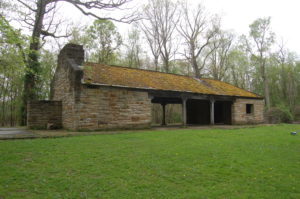