Alvin M. Strauss was a Fort Wayne architect who designed many landmark buildings in Indiana and Ohio throughout the early twentieth century. Born in 1895 to immigrant German parents in Kendallville, Indiana, Strauss eventually became one of Indiana’s leading architects. He apprenticed in the offices of prominent architects in both Chicago and Fort Wayne and in 1918 successfully established his own firm in Fort Wayne. Stauss’ career bristled with activity, and his reputation as an architect quickly spread well beyond Allen County. He worked in a number of popular styles and many of his designs are major public, commercial, and residential landmarks in cities throughout Indiana and northwest Ohio. An amazing variety of examples of the work of A.M. Strauss still survives in Fort Wayne today; small bungalows such as the Clyde Meyers House at 921 W. Wildwood Avenue, as well as mansions such as the Robert M. Pollak House at 4310 Old Mill Road. Public and commercial buildings include the former St. Vincent Villa in the 2000 block of Wells Street, the Embassy Theatre, Indiana Hotel, the Fort Wayne War Memorial Coliseum, and the Lincoln Bank Tower.  Some of his other designs outside of Fort Wayne include the Justin Zimmer House at 2513 East Center St. in Warsaw and thirteen buildings at Indiana University located in Bloomington. Stauss died on July 6th, 1958 after a long bout of cancer and is buried in Kendallville. 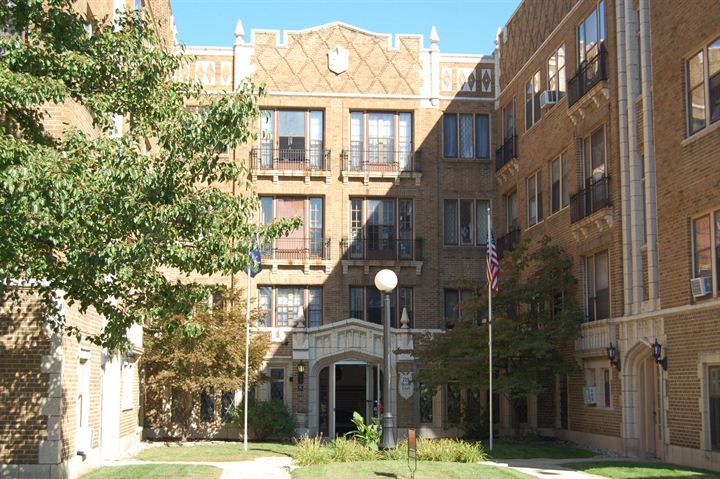 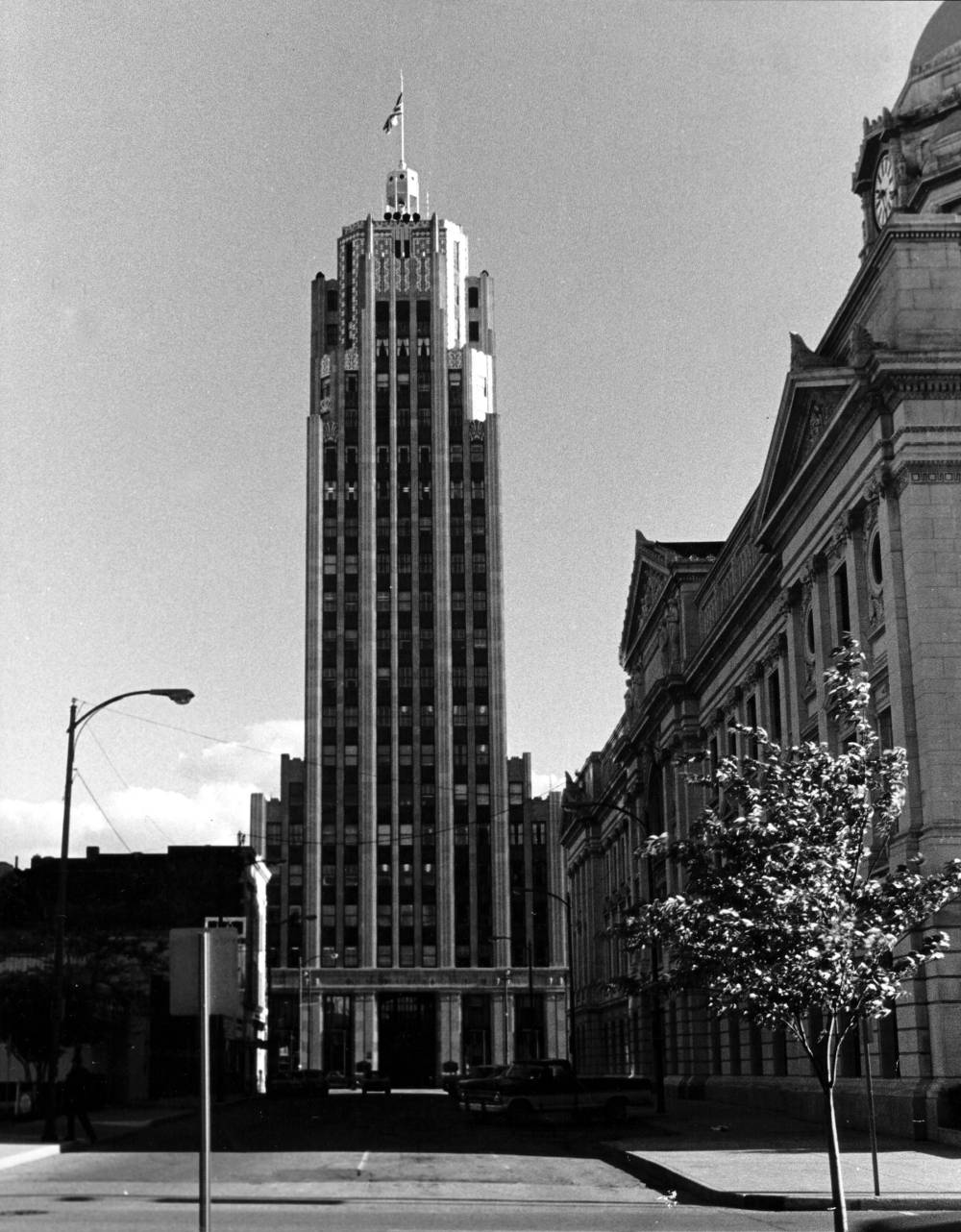 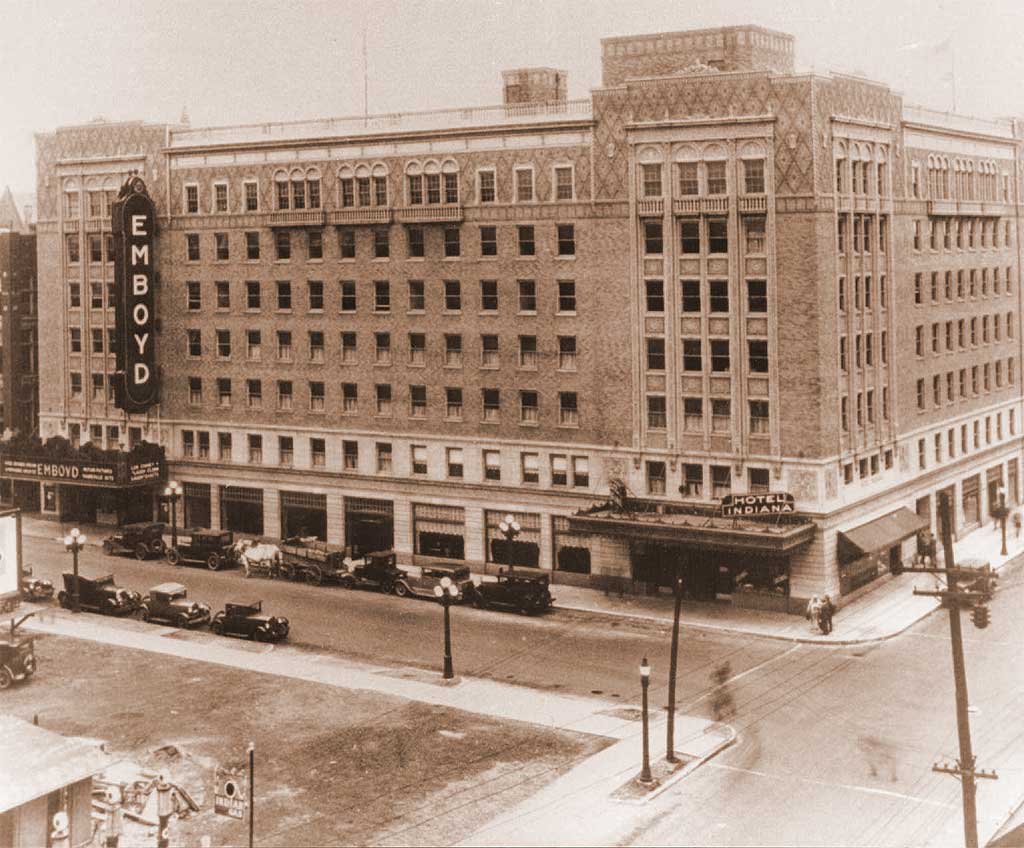 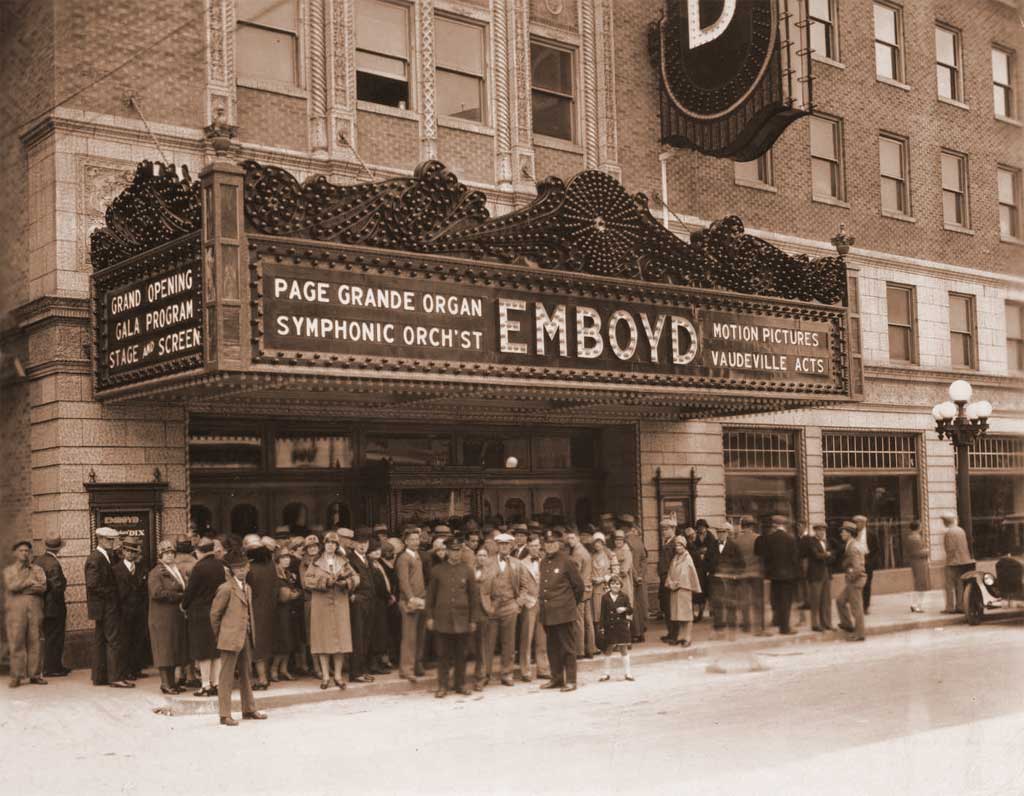 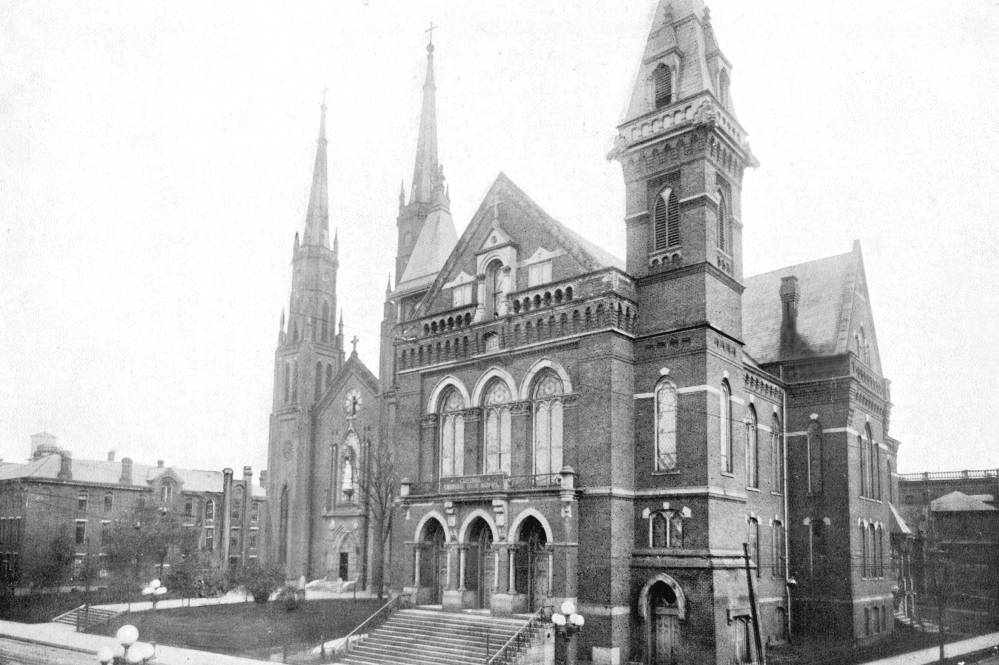 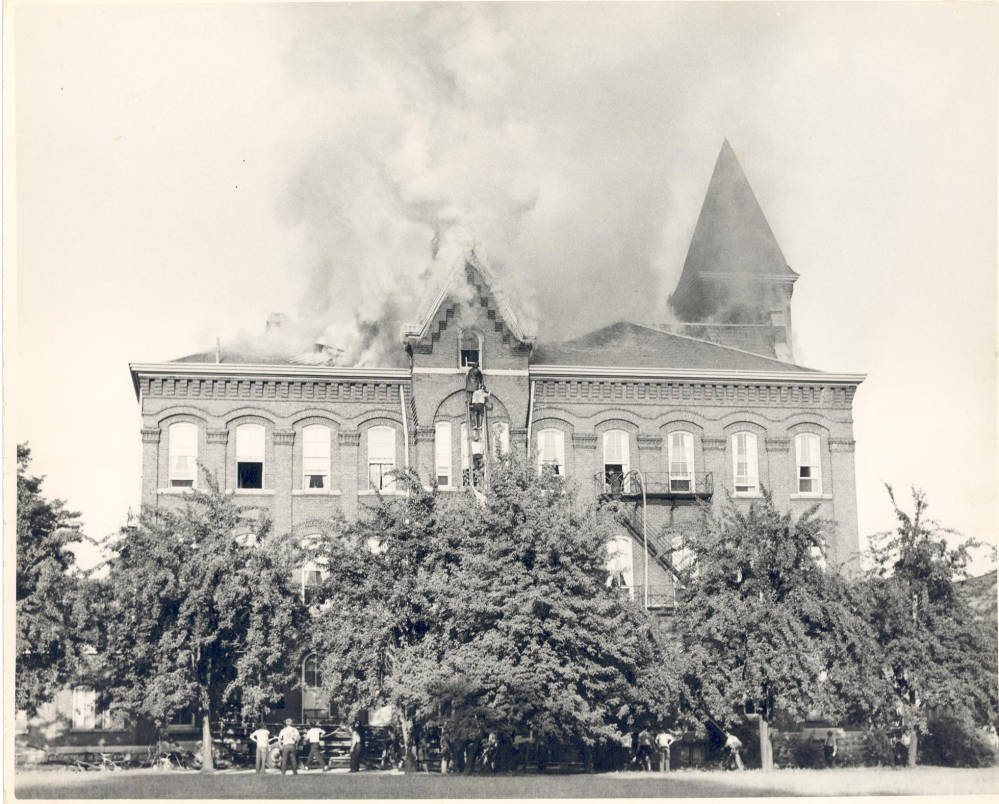 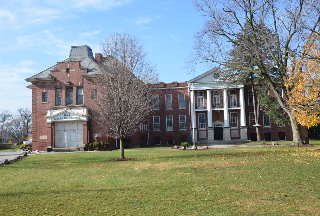 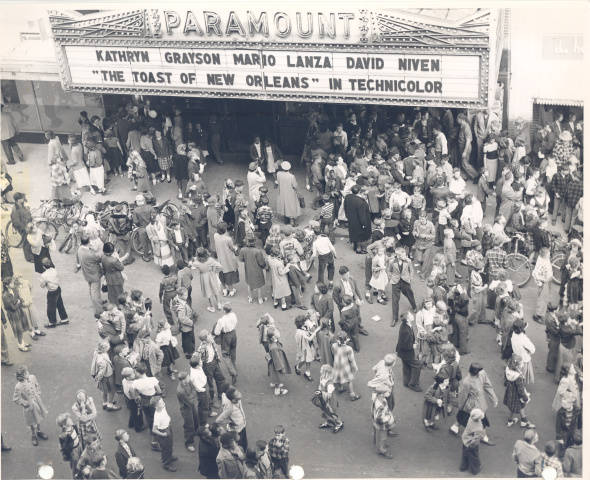 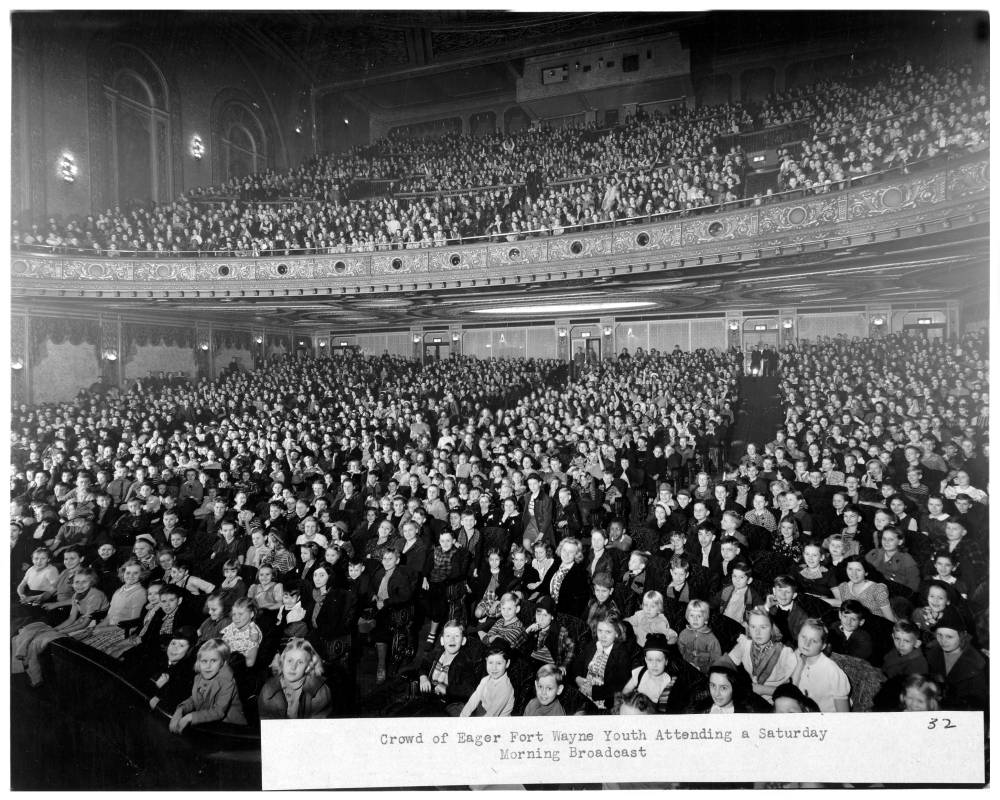 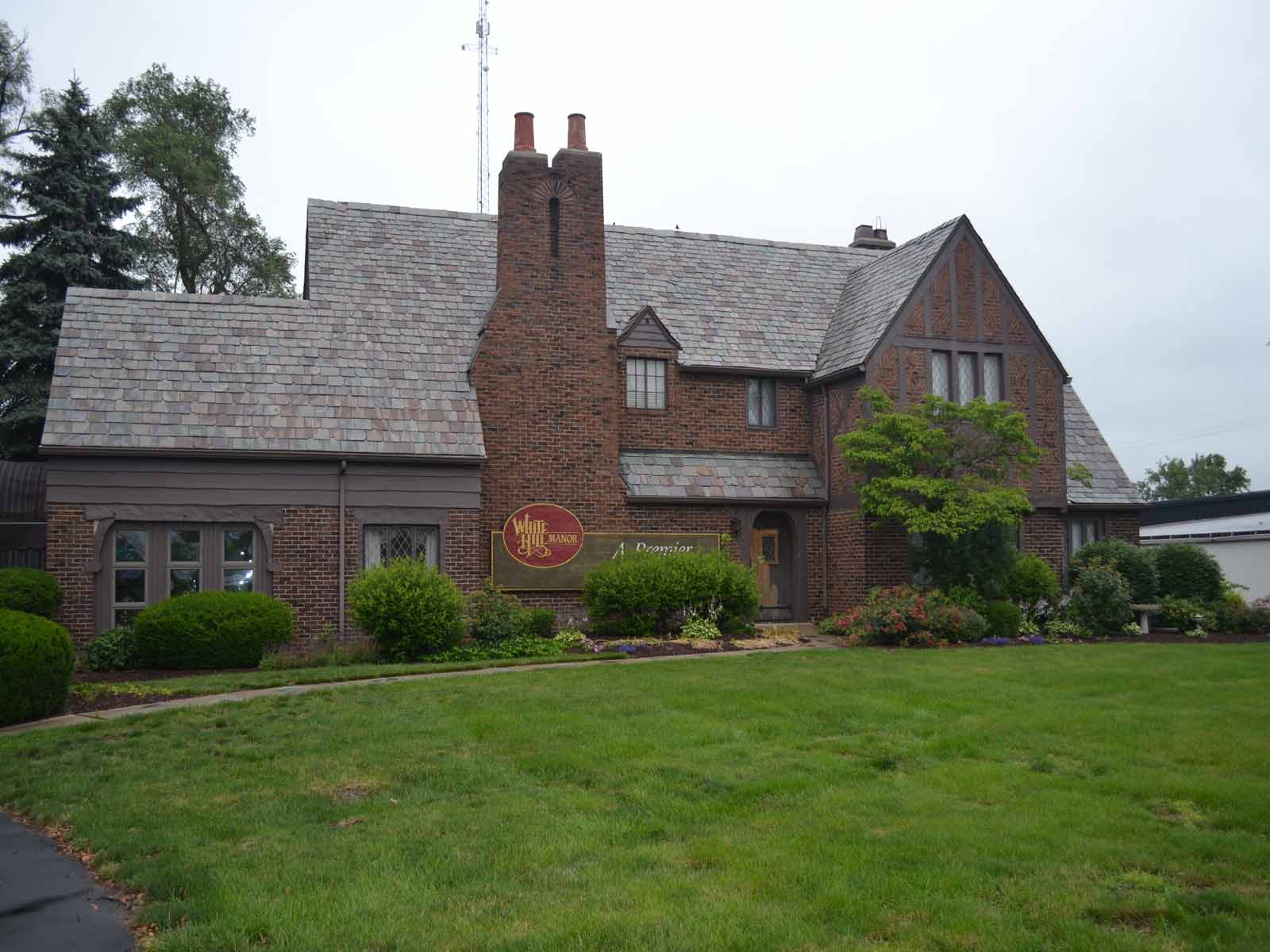 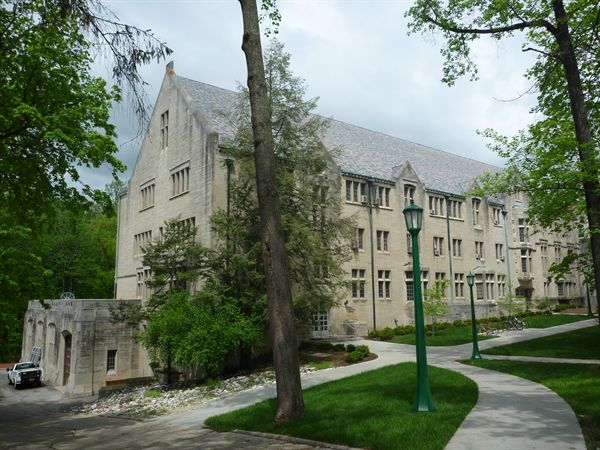 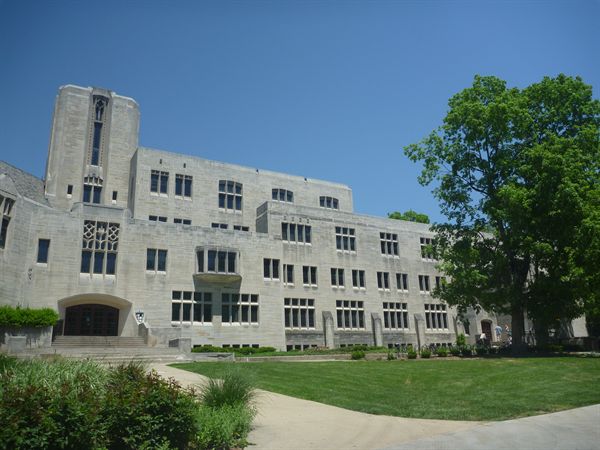 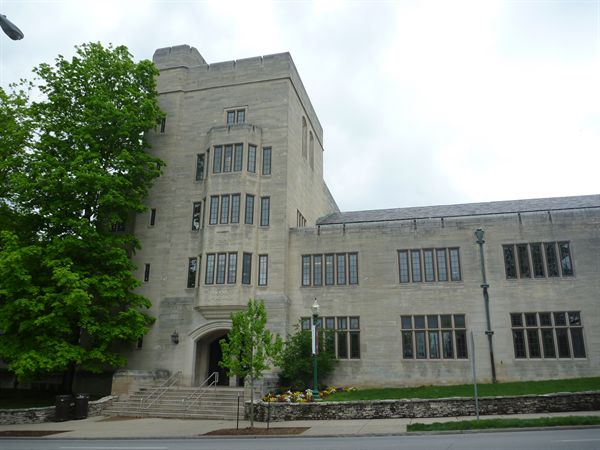 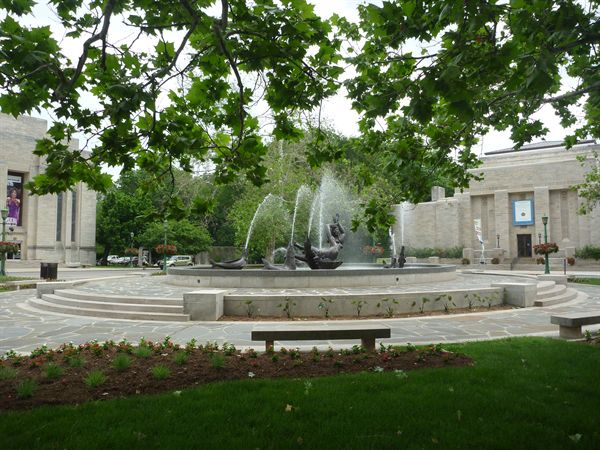 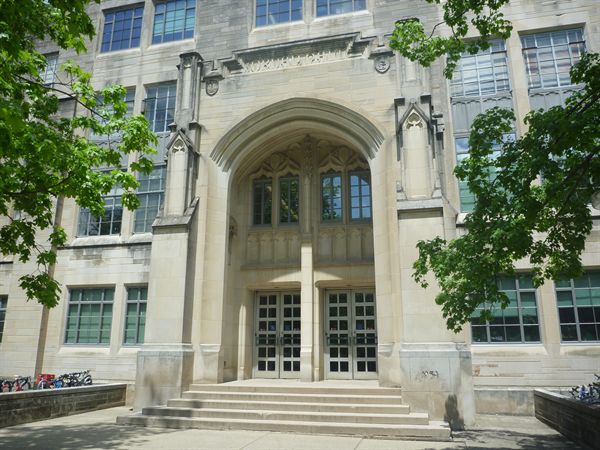 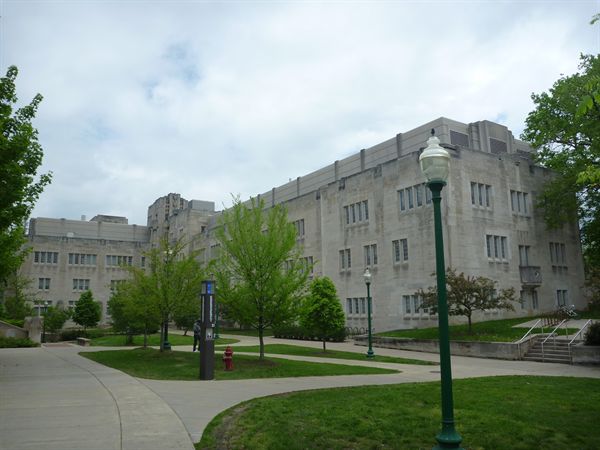 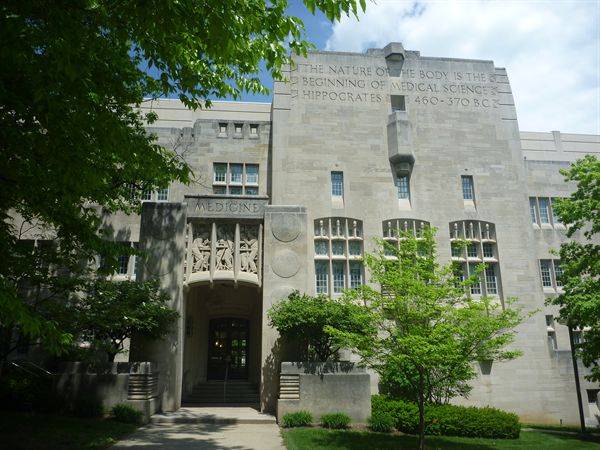 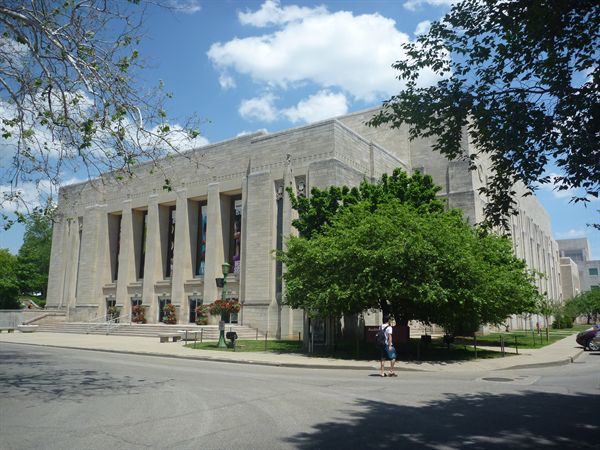 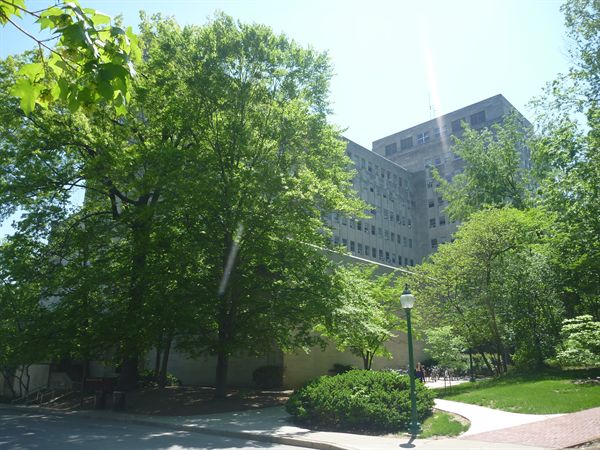 Selections from the Recent Works of A.M. Strauss, 1939

Do you live in or know of a historic Strauss house or building? Let us know. Send us your photo info@archfw.org