Charles Weatherhogg was an American architect who was known for his role in the modern development of Fort Wayne, Indiana and the structures he designed throughout the Northern Midwest of the United States. He was born on April 15th, 1872 in Donington, Lincolnshire, England, to Henry and Jane Weatherhogg and attended school in Donington.  Upon graduation from Cowley’s Endowed School, Charles took an apprenticeship at a local architect’s office for a three-year term. After he finished his term, Charles headed to the United States to attend the Chicago World’s Fair of 1893. Weatherhogg became so impressed by the conditions here upon his visit, that he resolved to make America his new home.  In 1893, Weatherhogg decided to settle in Fort Wayne after visiting his friend who would later become his life-long business partner, Ross McCulloch. Charles Weatherhogg’s work in the area became prolific and he went on to design many buildings throughout Northern Indiana and Western Ohio.

Throughout his career, Weatherhogg was involved in several architecture firms, collaborations, and partnerships. He designed many commercial and public works and enjoyed using a variety of architectural styles varying from Colonial Revival, Tudor Revival, Classical Revival, French Chateau, Gothic, Romanesque, 19th Century Commercial, and Arts and Crafts. In his early career, Charles’ work was primarily done in North Manchester, Indiana and included the central school building, the John Snyder residence, the Manchester College gymnasium, the Memorial Chapel, and the Memorial Tower. Eventually, Charles was able to strike out on his own and opened Weatherhogg Office c. 1898.

Some of Weatherhogg’s most renowned works in Fort Wayne, Indiana included; the William H. Noll residence, the William M. Griffin residence, the John Stillman residence, the south branch of the Lincoln Trust Company, the Home Telephone and Telegraph Company’s main building, the Irene Byron Sanatorium, the Allen County Infirmary, the Anthony Hotel, the Keenan Hotel, Central high school, Harrison Hill Elementary School, North Side High School, Fairfield Manor Apartments and the old Journal Gazette building. In Fort Wayne, Weatherhogg also worked intensely on drafting new building codes for the city and in 1926 the City Council approved them. These new building codes resulted in many positive regulations that helped the city grow, modernize, and attract new development. Weatherhogg was known for emphasizing the importance of having paved roads throughout Fort Wayne and pushed for the Lincoln Highway to run through Allen County.

One of Weatherhogg’s most famous collaborations was with architect Louis Sullivan of Chicago and together in 1907 they designed and constructed the infamous Anthony Hotel which was known for its ornate stained-glass central skylight and its expansive use of marble. Charles Weatherhogg considered the most prized accomplishment of his career to be the Estelle Peabody Memorial Home located in North Manchester, Indiana. Sadly, this was also to be the last structure that Charles Weatherhogg ever worked on and passed away before its completion in 1937.

Charles Weatherhogg was highly motivated and talented individual who was passionately involved in the community of Fort Wayne. Throughout World War I he was a team worker on the first, second, third, and fourth, Liberty Loan and Victory Loan campaigns and served as a team captain in the Red Cross War Fund drive. He advocated for the conservation of our natural resources and was heavily involved in the Izaak Walton League who made it their mission to do so. Throughout his lifetime, Charles served on dozens of boards and committees, was the director of the Wayne Company, and in 1925 became the president of the Fort Wayne Motor Club. Charles Weatherhogg never married and died of heart troubles in his lodge home on October 18, 1937. His work as an architect has given Fort Wayne distinction in its public structures. Do you live in or know of a historical Charles Weatherhogg house or building? Let us know. Send us your photo info@archfw.org 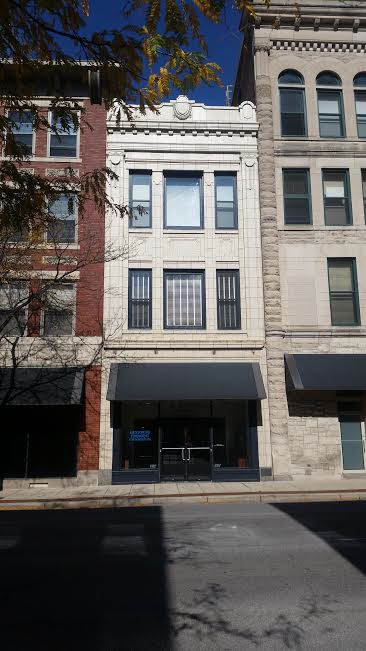 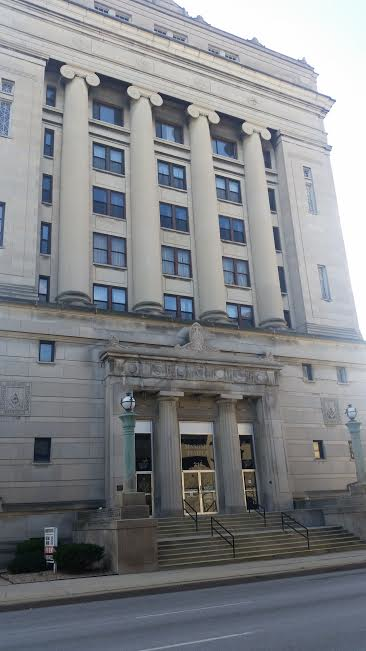 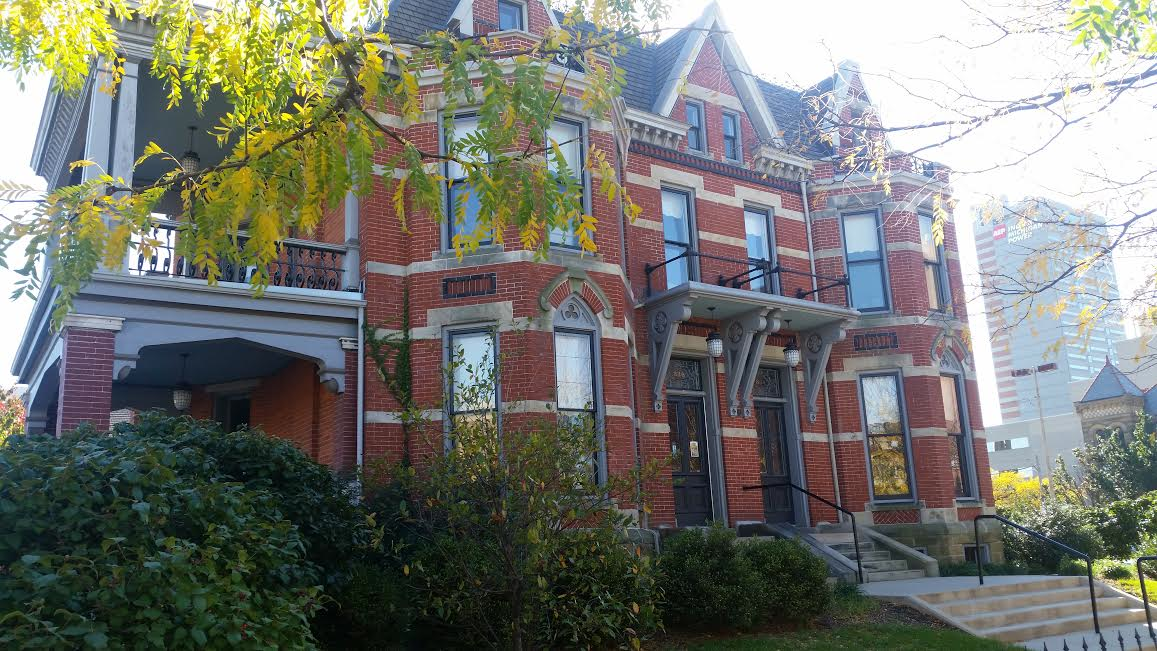 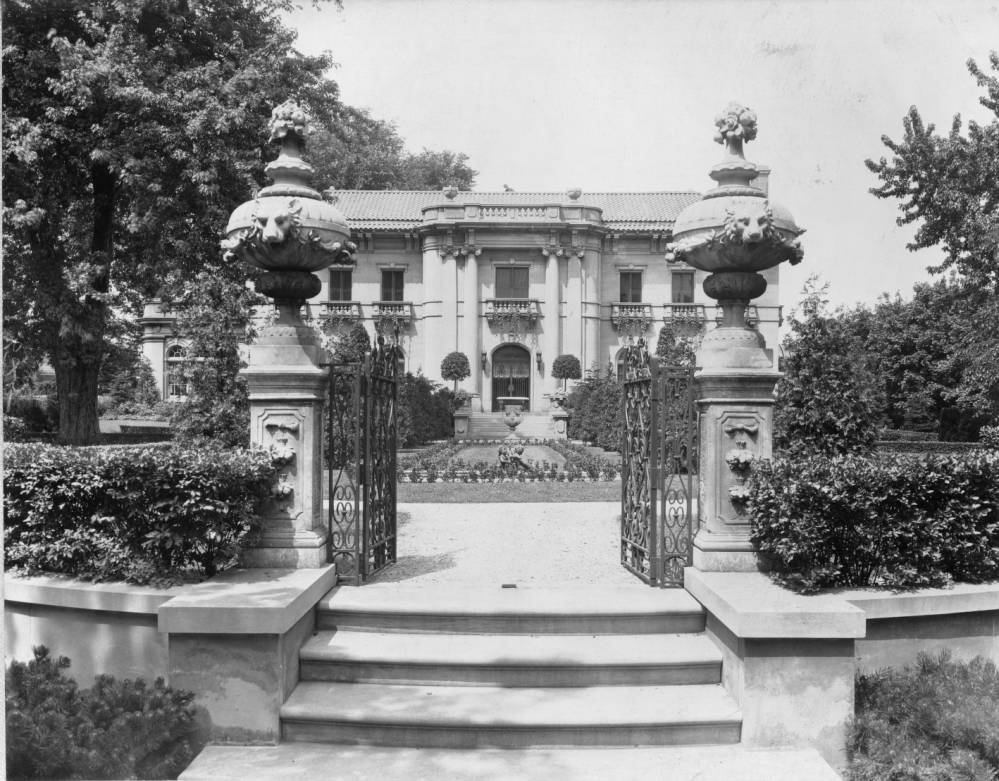 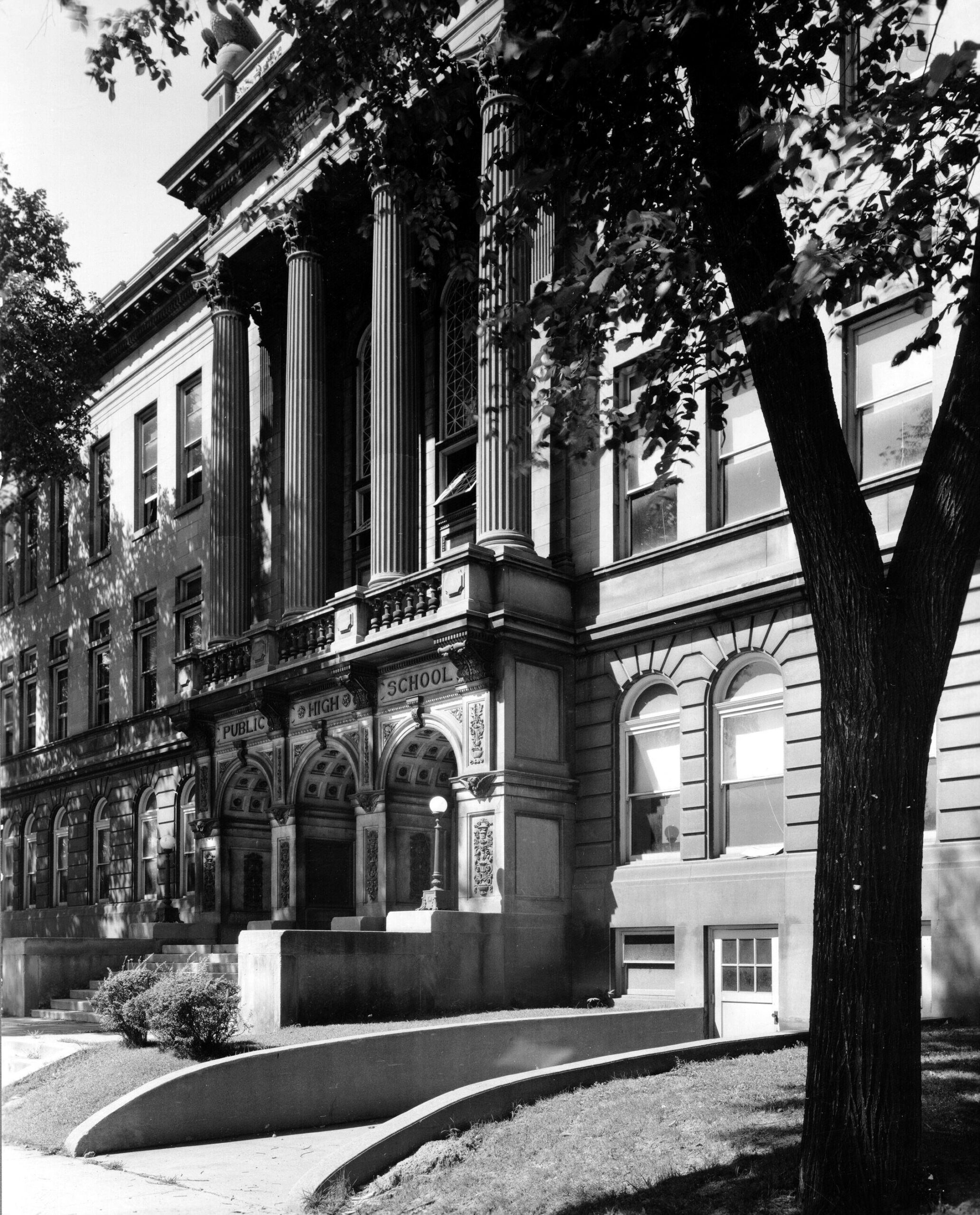 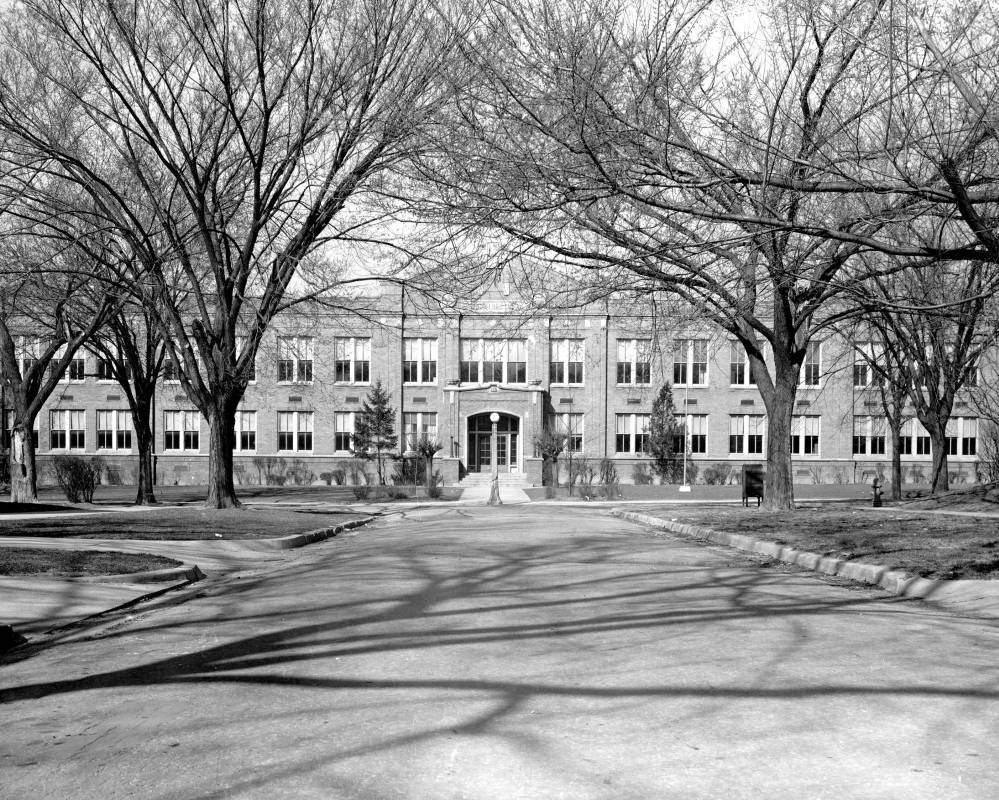 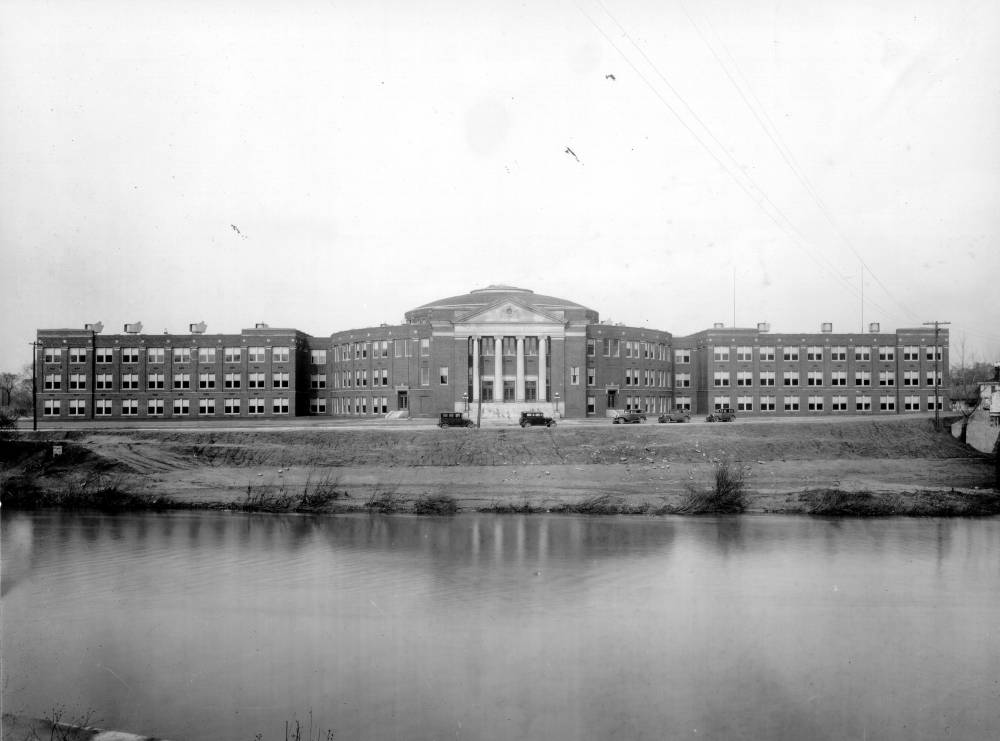 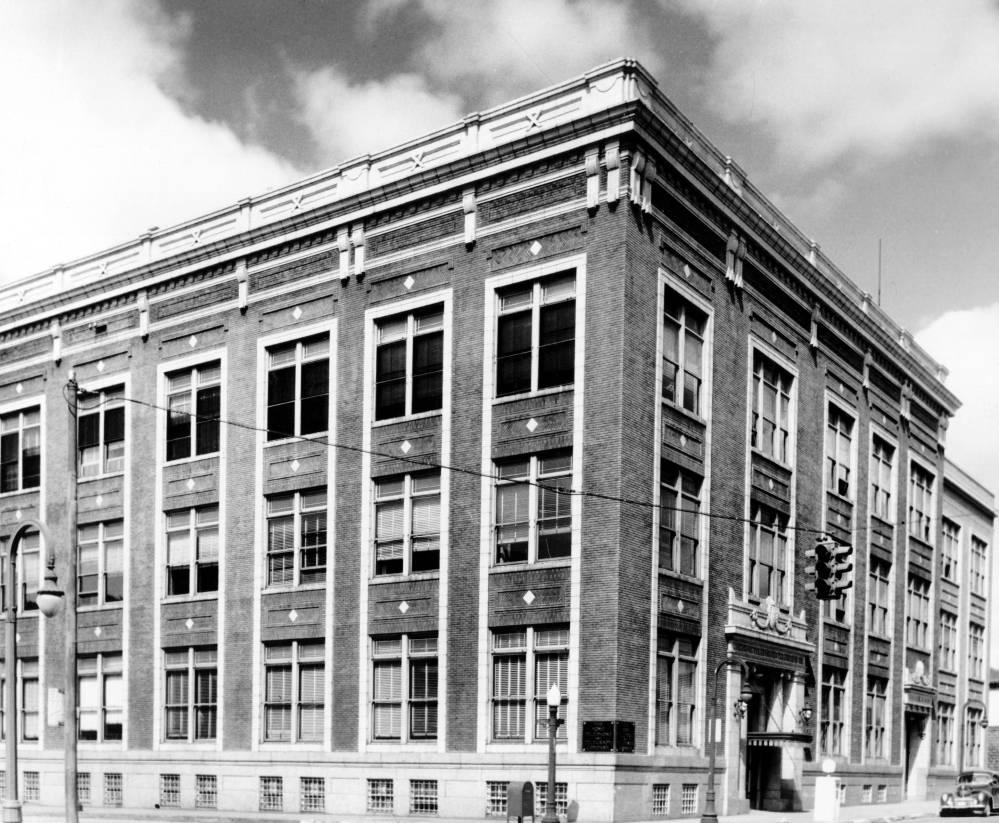 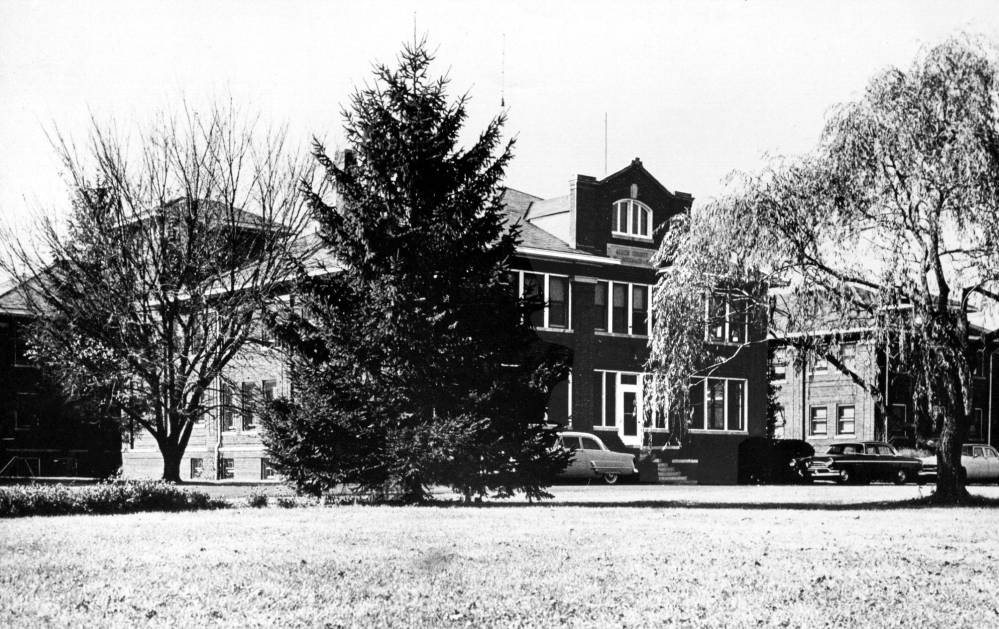 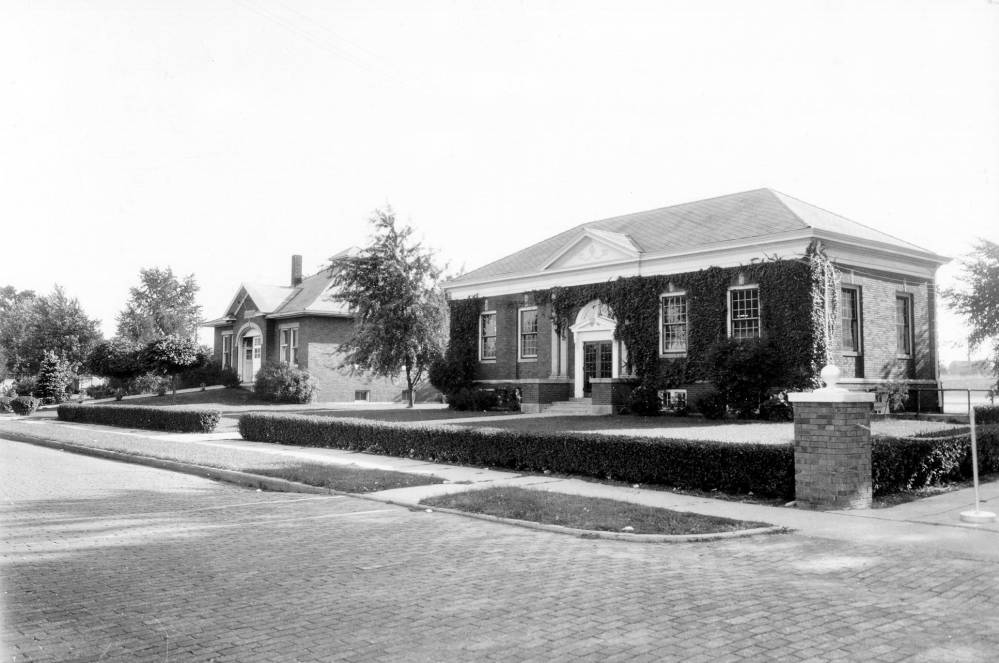 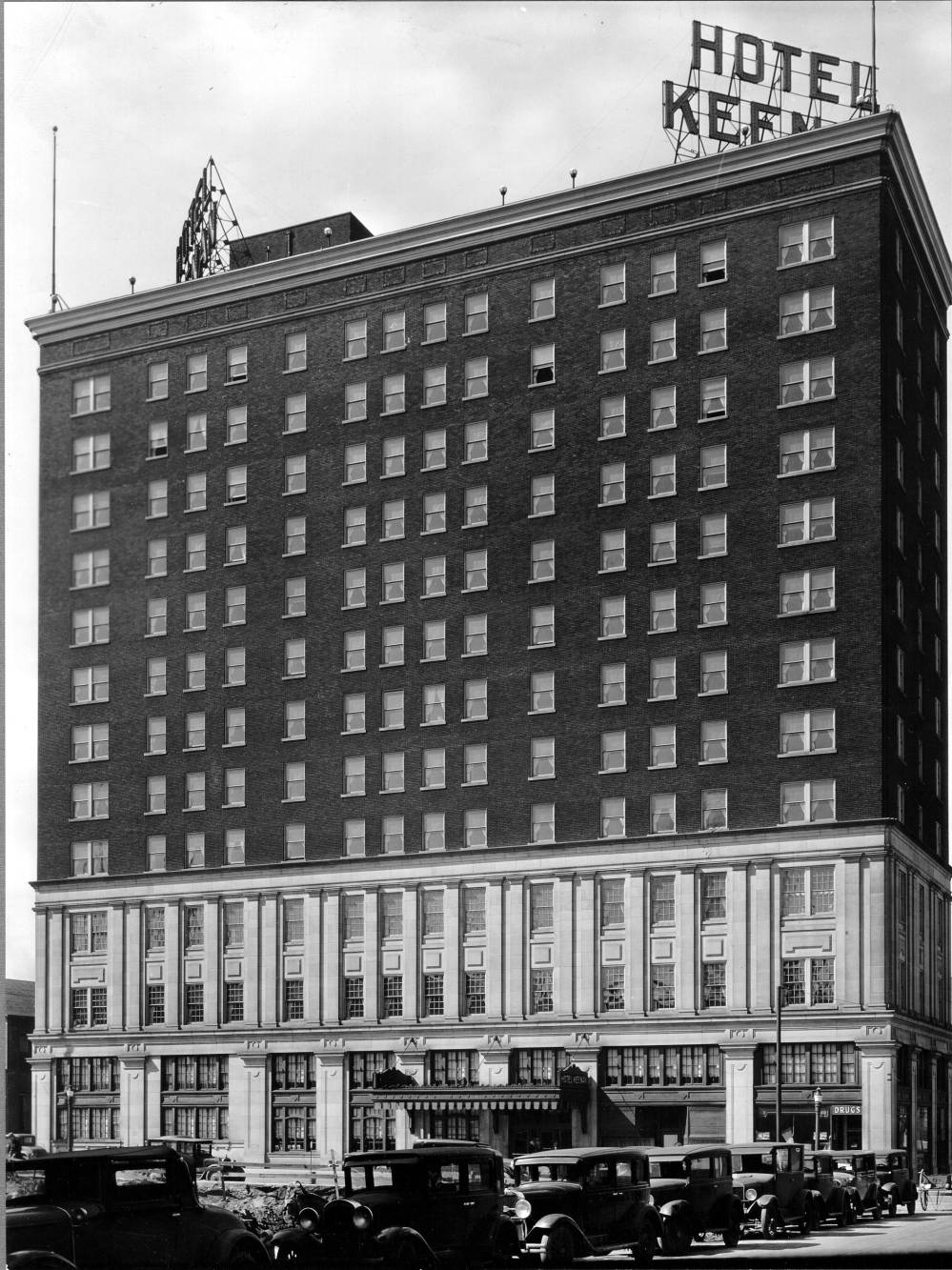 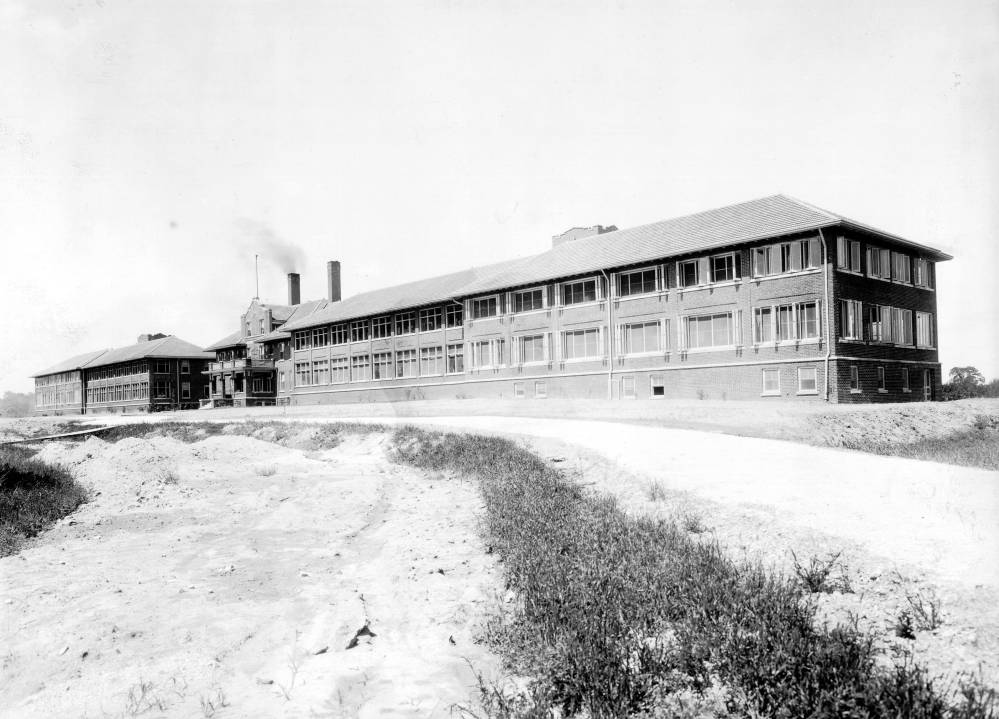 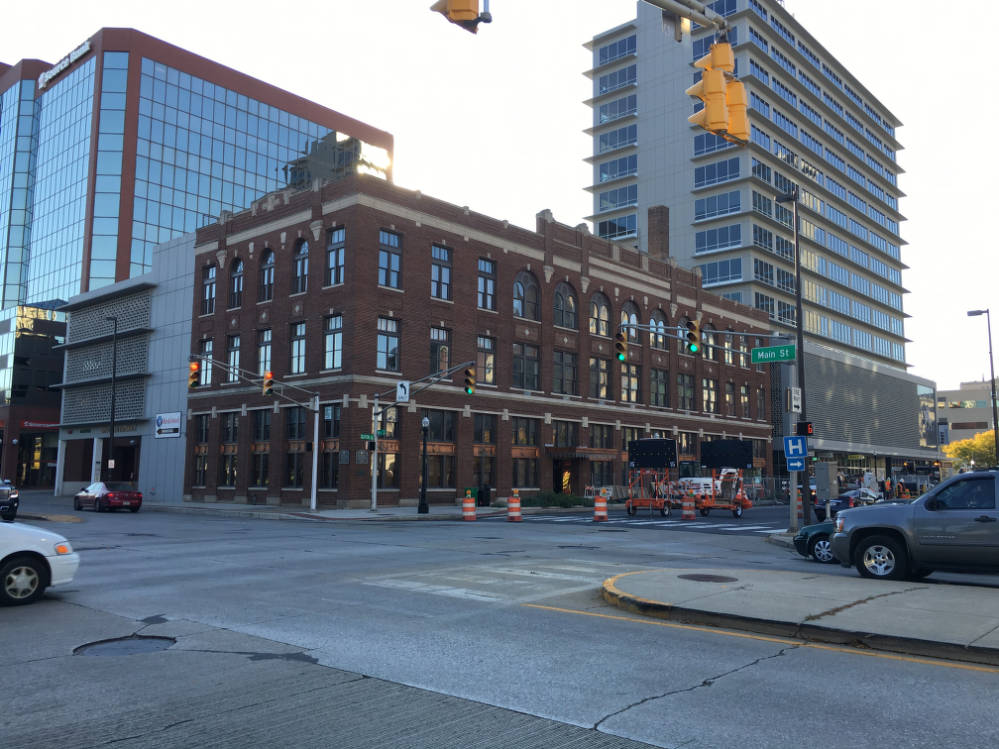 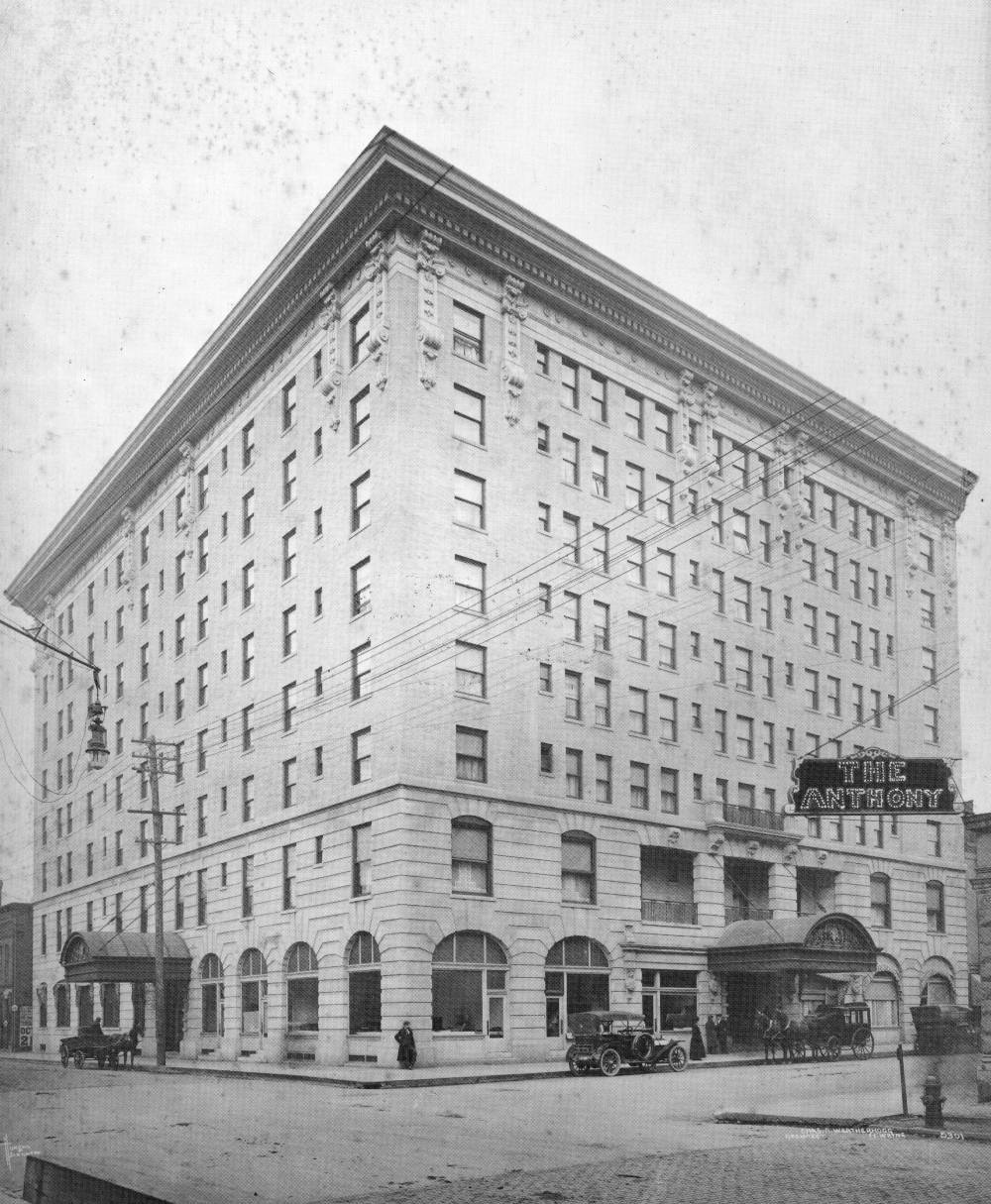 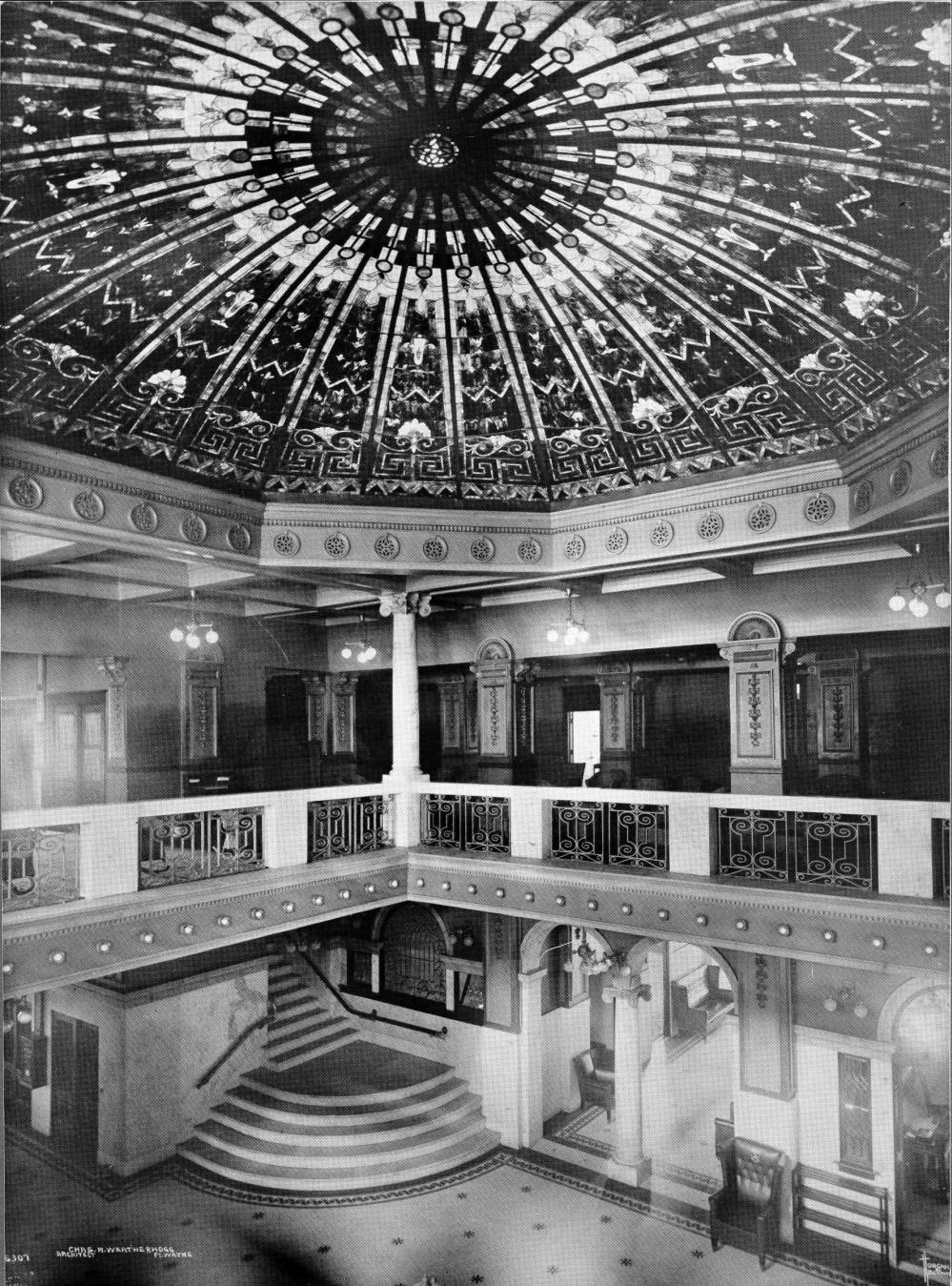 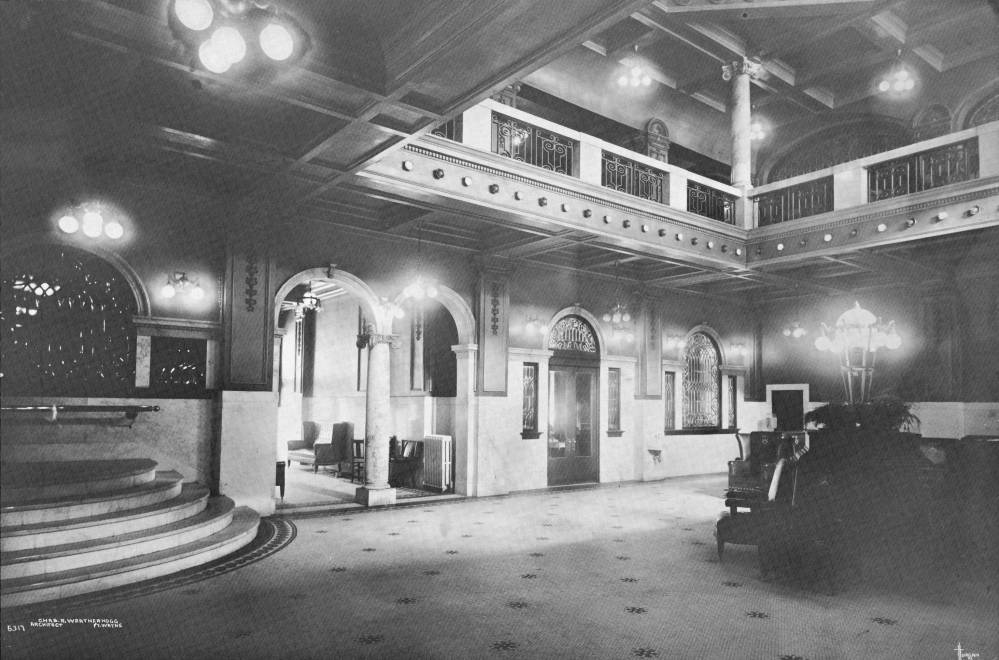 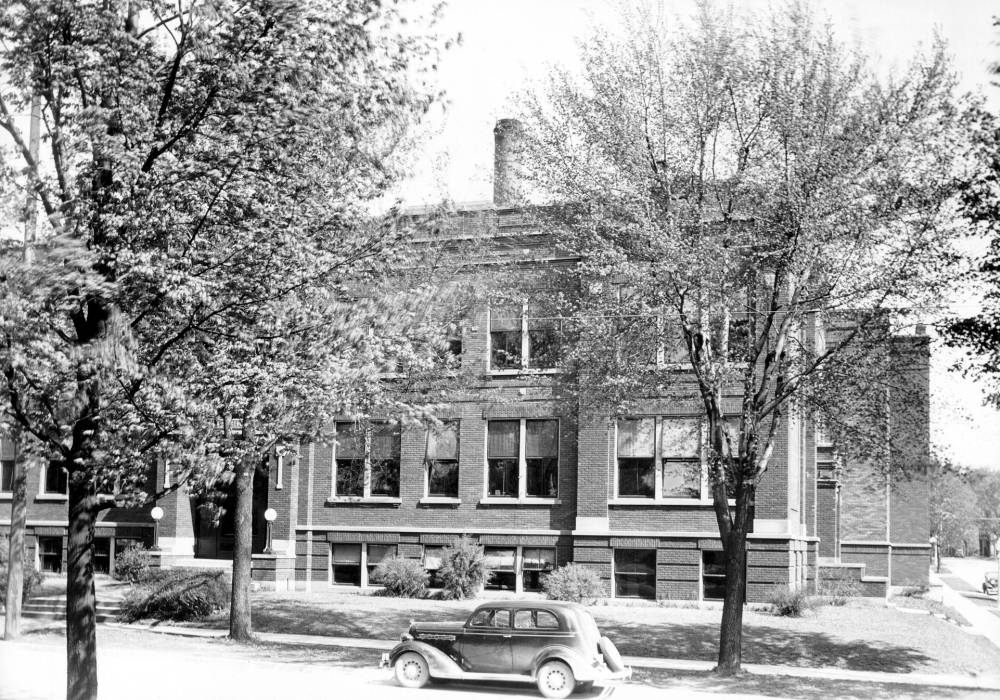