Joel Roberts Ninde was among the earliest women to work in architecture, building a number of homes under the auspices of the Wildwood Building Company which gained a national reputation for practicality and innovation. In 1874, Joel was born to Mr. and Mrs. Willis Roberts in Mobile, Alabama. In October 1900 Joel married attorney Lee J. Ninde in Indianapolis, Indiana and soon after the couple decided to settle in Lee’s hometown of Fort Wayne.

Upon arriving in Fort Wayne, Joel refused to move into her in-laws’ family estate known as “Wildwood” because of its dark and drafty appearance. She quickly resolved to design her own dream home despite having no formal training. She believed in “The House of Convenience,” where she envisioned a house that suited the needs of the person who spent the most time in it, the housewife. Her designs were a blend of economical building materials, construction durability, and eye appeal for the homemaker. The success of her first design became popular enough to where she went on to design and build several more homes for friends and family.

After gaining success by designing the homes of her family and friends, Joel’s husband Lee Ninde gave up his law practice in 1910 and went into a partnership with his wife. Together they formed a real estate and construction firm called the Wildwood Builders Company. Joel’s philosophy that the cost of a house should be appropriately priced for the average homeowner was an important component to her success, but it was her vision and drive that led her to study the popular styles of the day which she then used to develop her own unique design styles. Because she maintained that no two houses should look alike, Joel was able to fill a niche with her individualism which allowed her to thrive in a field dominated by men.

Grace E. Crosby soon joined up with Joel and her husband, and together with Joel’s vision and Grace’s formal training they made up the design department and worked as construction supervisors. By 1914, the success of Wildwood Builders was due in large part, to the designs created by the pair. A newspaper article listed in August 1914 stated that the Joel Ninde and Grace Crosby had opened their own firm which included both architecture and interior design services and also stated that the two would continue their work at Wildwood Builders as well. Unfortunately, the partnership between Grace Crosby and Joel Roberts Ninde was short lived and ended abruptly when Joel died from a stroke in 1916 at the age of 42.

Before her untimely departure, Ninde managed to build quite a reputation as one of the early twentieth century’s  most popular architects. In 1914, the Indianapolis Star wrote an article on Joel stating that she had designed and built over 300 houses. From 1913 to 1917 her company published its own magazine titled, “The Wildwood Magazine,” which became a nationally known publication on the subjects of architecture, city planning, and interior design. The magazine also promoted the Wildwood Builders own designs by Joel and her fellow coworkers. The Wildwood Company supported new ideas and specialized in the development of neighborhoods and provided a prototype for the modern-day suburbia. These historic neighborhoods, including the Wildwood neighborhood and Lafayette Place neighborhood, stand out from the rest due to their inventive street layouts, landscaping, and numerous notable homes.

If you pass by Joel Roberts Ninde burial plot in Lindenwood Cemetery, you’ll see that next to her stone is one of equal size and shape that marks the resting place of her husband Lee who passed away in 1953. On the other side, rests a smaller stone that has the inscription “Infant dau. of Lee and Joel R. Ninde – Died May 22, 1906.” Do you live in or know of a historic Joel Roberts Ninde house or building? Let us know. Send us your photo info@archfw.org 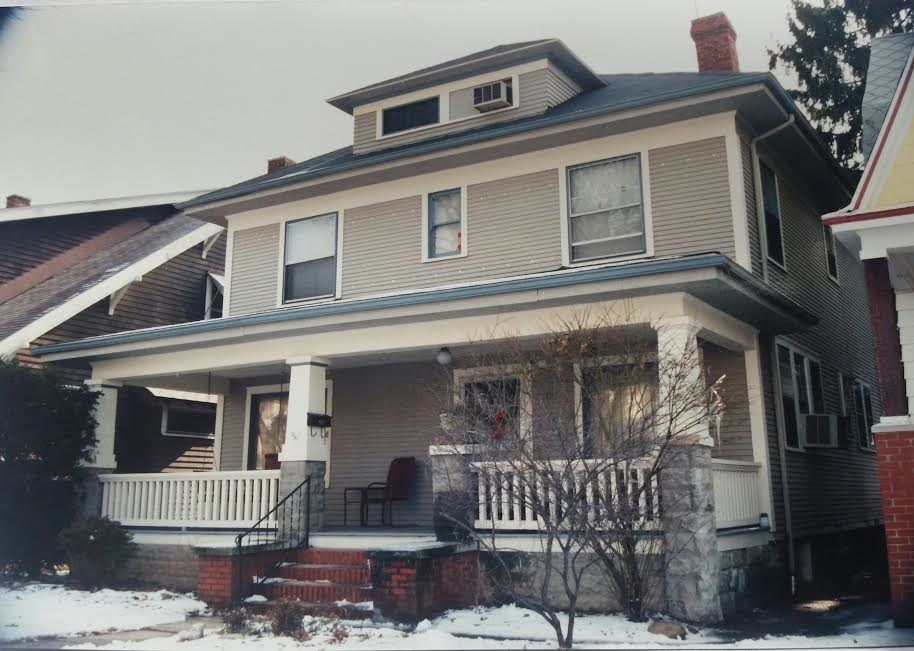 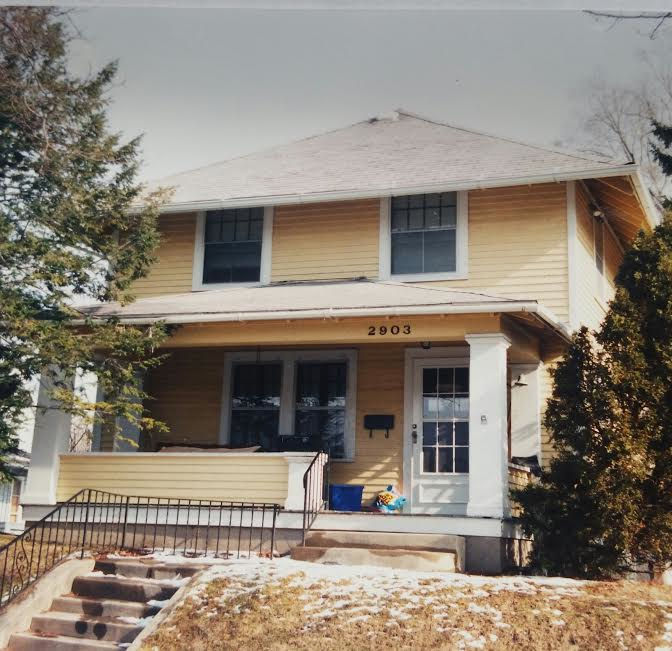 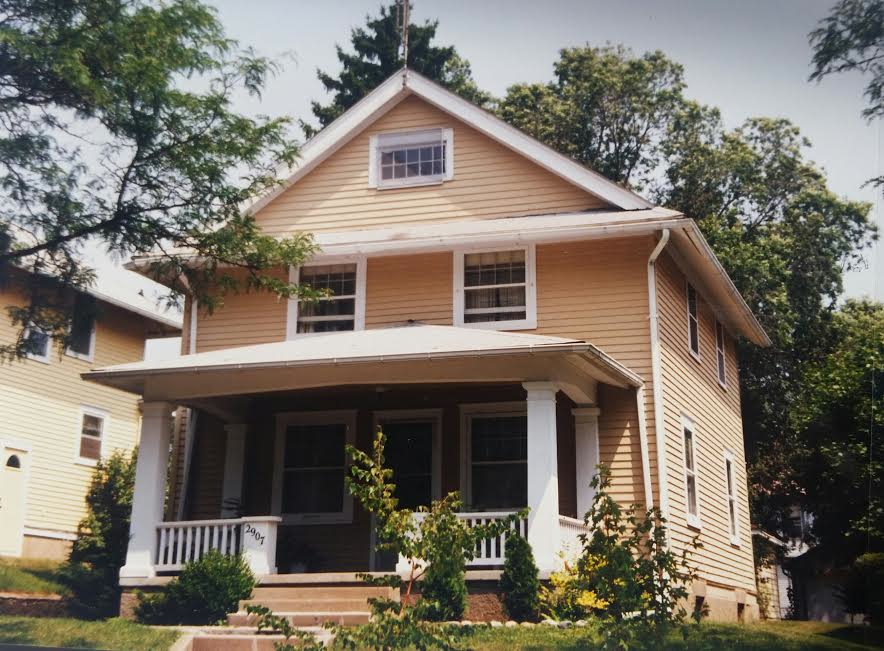 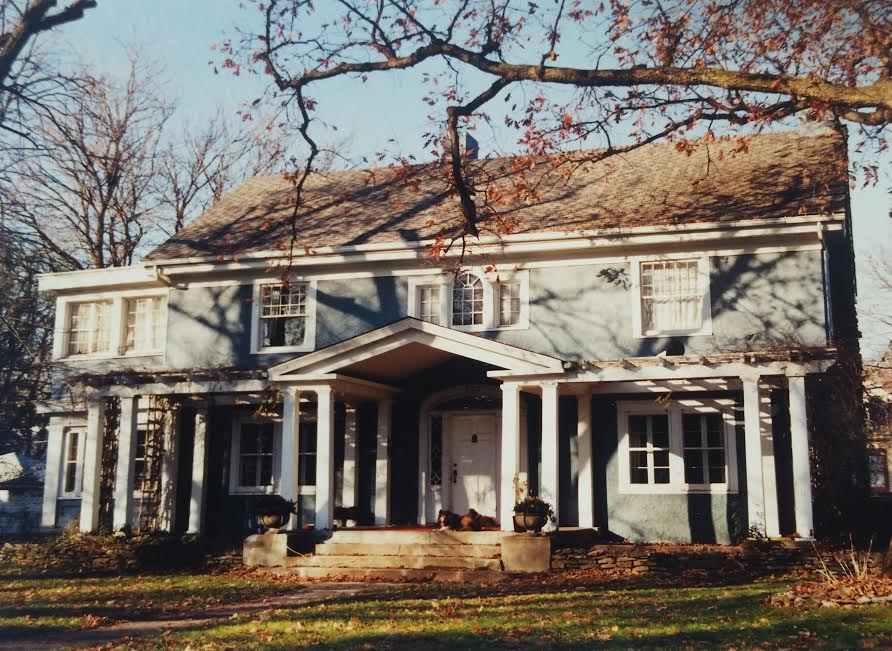 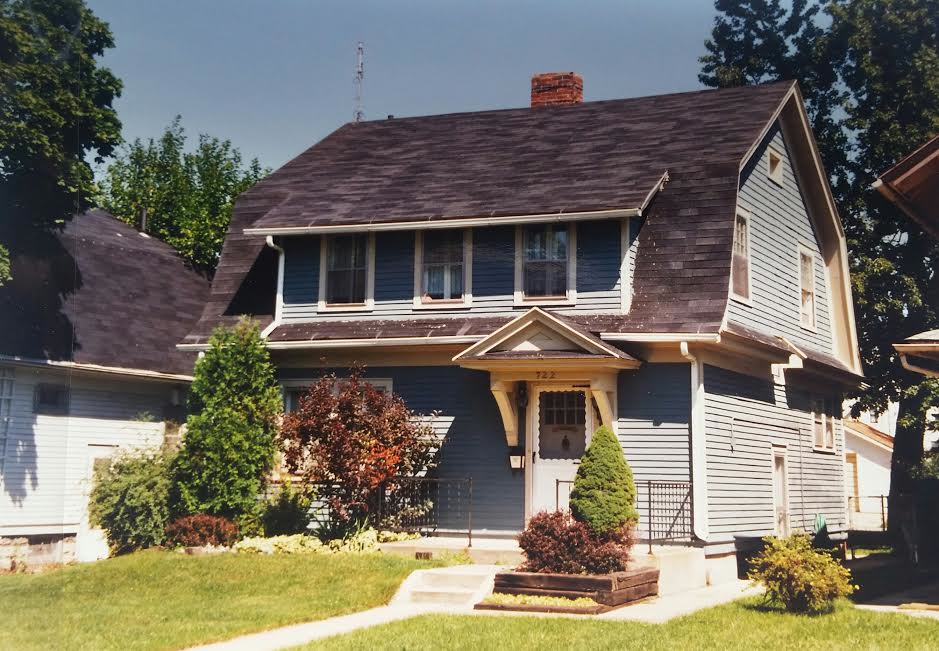