Local architect LeRoy Bradley was born in Fort Wayne on February 1, 1895, the only child of Edgar and Cordelia Bradley. Bradley attended Central High School in Fort Wayne, graduating in 1913. Bradley completed his architectural training at the University of Illinois in 1917, but instead of joining an architectural firm, he enlisted into the Armed Forces, fighting overseas in the First World War. After a year of military service, Bradley was discharged in July 1919. He remained in France after the armistice and attended the highly-regarded École Des Beaux-Arts at the University of Lyons. Upon returning to Fort Wayne, Bradley married his wife Cora Steinbach on June 22, 1923. Bradley and his wife were college educated, his wife had attended the University of Chicago and had been a school teacher before they married.

After completing his advanced training in France, LeRoy was admitted to the firm of Griffith and Goodrich. His partnership with the Griffith & Goodrich was short-lived, and by 1926 he left to join and create a new firm with Dan Babcock. His first offices with Bradley & Babcock were located at 221 West Wayne Street, Fort Wayne, IN. Later offices of the firm were located at 225 E. Berry Street, Fort Wayne, IN. LeRoy eventually abandoned their partnership to work independently. Notable projects by Bradley include the Residence Hall at Fort Wayne Bible College and the addition to the First Missionary Church on Rudisill Blvd, Fort Wayne. Most notably, Bradley became quite well-known for his designs of schools, and by the end of his career, he had designed over 140 school projects.

Outside of his work as an architect, Bradley was also highly involved in the community and public affairs. He was a member of the American Institute of Architects, the Sigma Tau professional engineering fraternity, the Gargoyle Society, Fort Wayne Architectural Club, and numerous other Masonic and social clubs. Bradley also served as president of many organizations such as the Exchange Club, the Chamber of Commerce, and the Veterans of Foreign Wars. In his spiritual life, Bradley was very active in the Plymouth Congregational Church, located on Berry Street in Fort Wayne. LeRoy Bradley died on August 20th, 1959 at the age of 64 years old. Do you live in or know of a historic Leroy Bradley house or building? Let us know. Send us your photo info@archfw.org 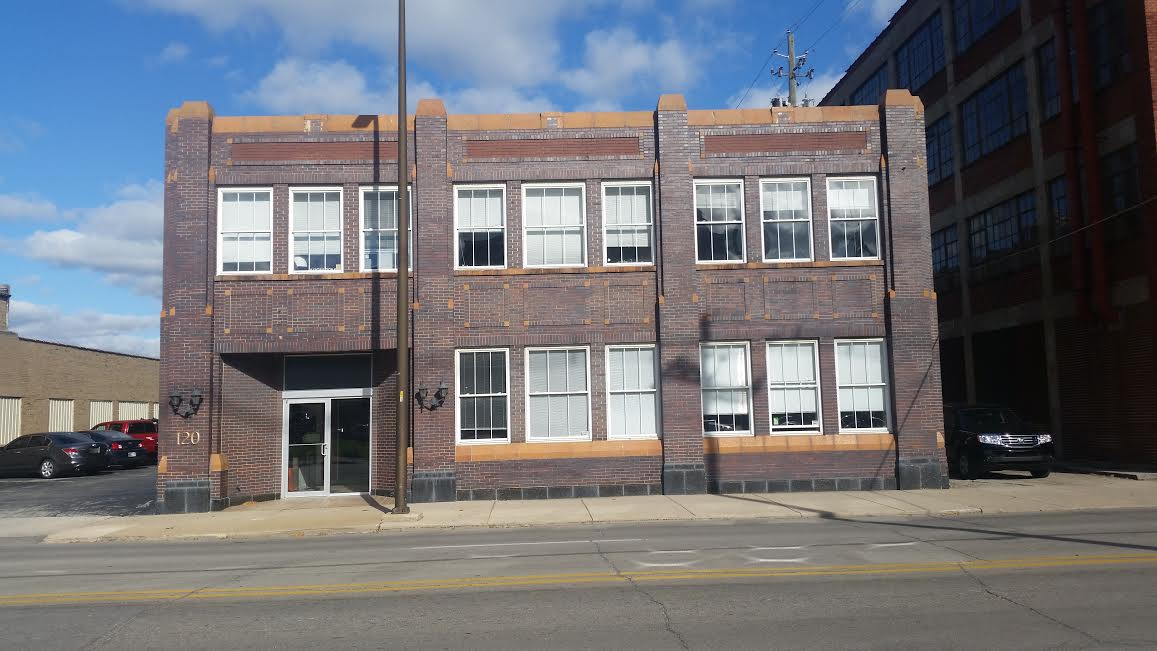 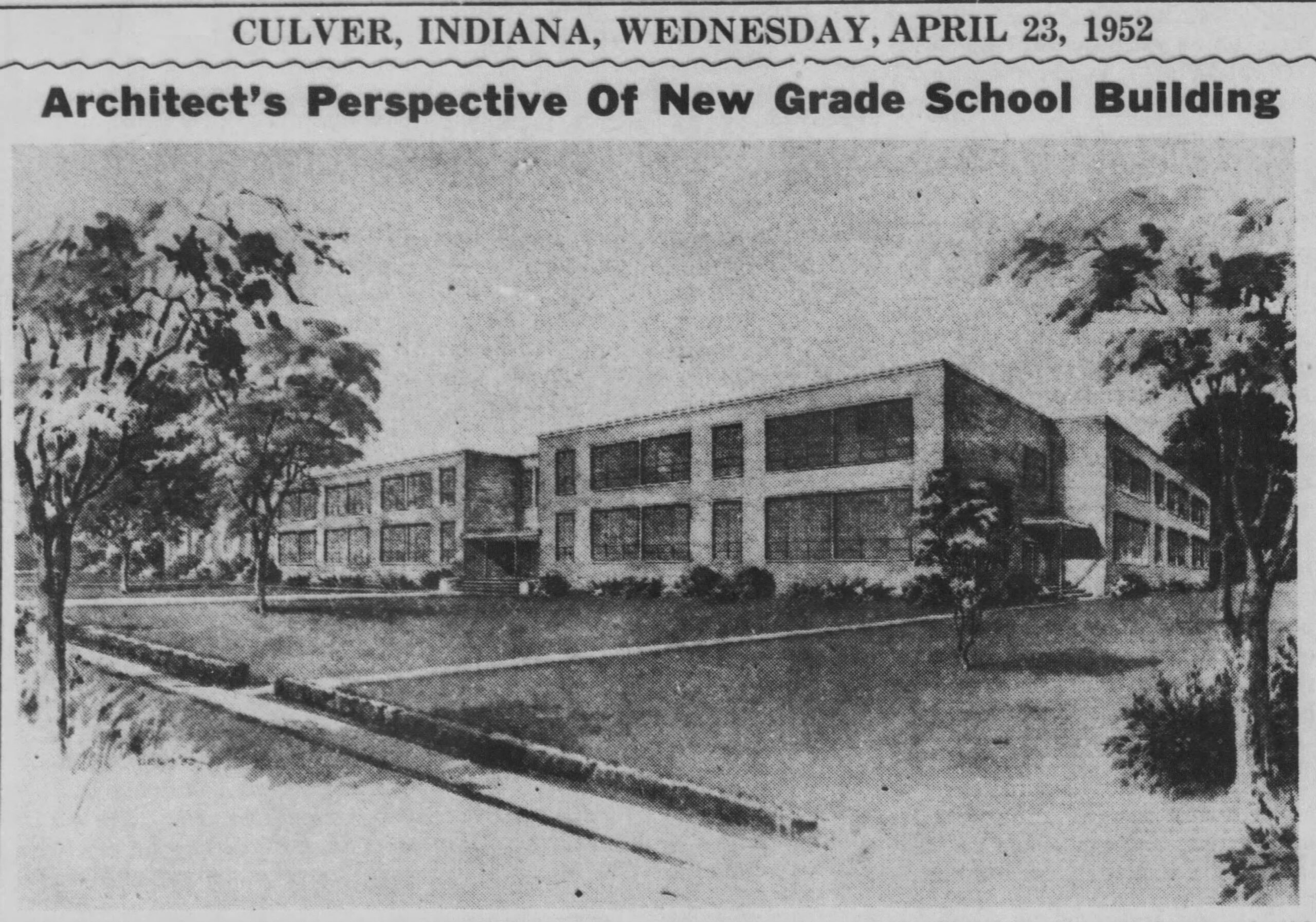